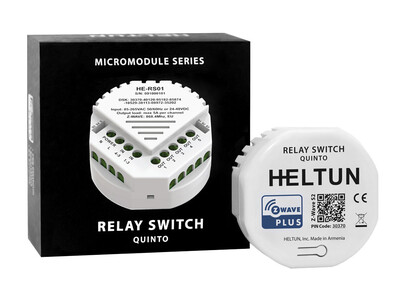 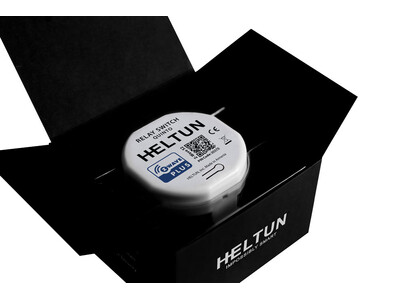 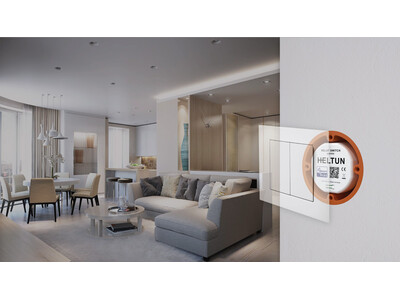 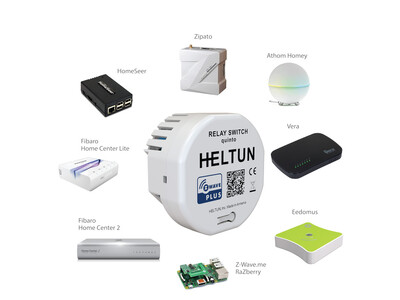 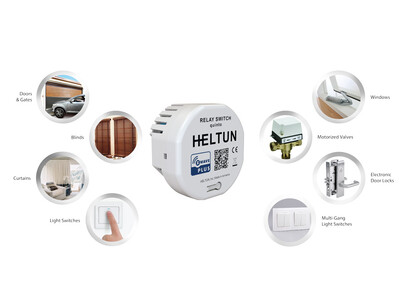 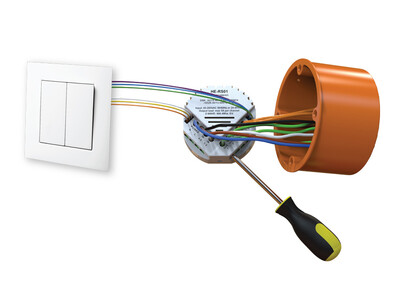 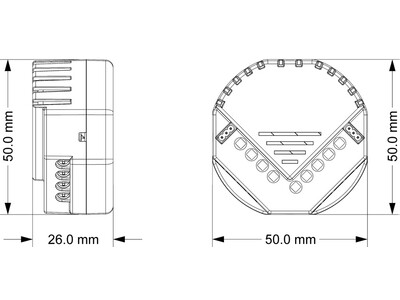 Hover on image to enlarge

The main power input can be either 85-265VAC or 12-48VDC. There are five relay outputs each with a maximum 5 Amp load. There are also two independent inputs for relay channels which allow control of systems with different power sources, or to use outputs as dry contacts: e.g. to switch ON/OFF 220VAC lights and control motorized valves with 24VDC power.

There are six pilot wire inputs: one common and five for each relay channel. This allows the Relay Switch quinto to be controlled by up to five different sources (e.g. five different light switches) and control all relay outputs separately. Each relay channel uses the HELTUN Advanced Zero-Cross Technology to deliver greatly increased longevity & reliability.

KNOW HOW MUCH ENERGY YOU USE

There are seven different modes that can be selected for the Relay Switch quinto with up to five pilot wires being used to control any relay output to devices like a wall switch, alarm panel, etc.

The Relay Switch quinto output can also be controlled by an internal timer. For example, after the switch is turned ON, it can be configured to automatically switch OFF a specified time later (or vice-versa: turn ON after being turned OFF). This function can be used to open or close garage doors, gates, blinds, curtains, locks, etc., and then return them to their previous state with no additional input.

The HELTUN High Load Switch can be easily installed into any standard electrical junction box (rectangular, square, or round) in just minutes. Installation must only be performed by someone trained in handling high voltage electrical systems. 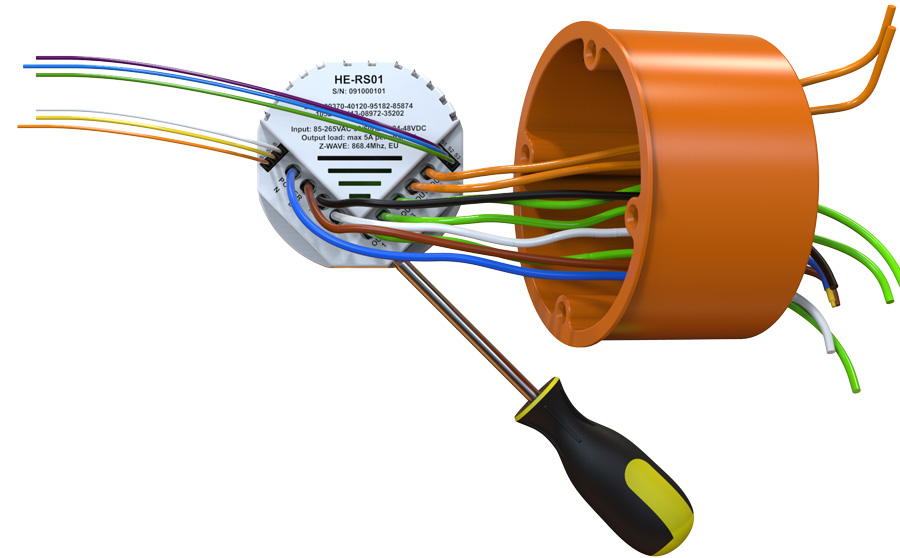 • Five relays for resistive loads up to 5A each